Why You Should Use React For Web Development 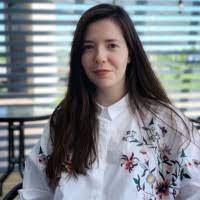 Elizabeth Boyarko
8 min
If you are new to web development, you must be wondering why React is on everyone’s lips. In this article, we discuss what makes React so favored by many web developers and clients and explain why you should use it in your projects. 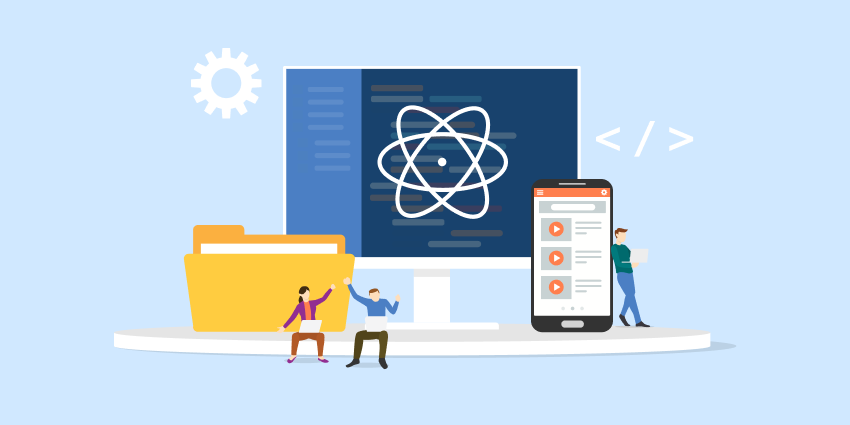 Web app development welcomes new frameworks and tools faster than any other side and aspect of software delivery. It is no wonder that it is getting hard to navigate the ecosystem of technologies that keeps on evolving. However, there is a clear winner when it comes to creating highly responsive user interfaces for web applications.

As you might have guessed, we are talking here about React. Its popularity is surging among clients and developers alike. One in four developers wants to learn React according to Stackoverflow’s survey 2021. Recognizable names like Netflix use the technology along with 2 million websites around the globe.

Those new to web development may wonder why use React.js instead of other popular web development frameworks. In this article, we are going to help you with understanding the reasons behind that trend. But first, let’s overview the essence of this popular technology.

React is an open-source JavaScript library that provides extensive resources for building interfaces of web and mobile applications. It was developed by Facebook in an effort to enable a component-centric approach to UI development.

Back in 2011, as Facebook was looking to simplify front-end development workflow, they came to an idea to reuse easily debuggable code with elements not dependent on each other. Think of each element as a Lego brick that becomes a part of a larger construction. Each component has its own way of rendering and is based on its own internal logic.

Besides, it was necessary to avoid the limitations of the conventional DOM update flow. It is traditionally packed with roadblocks that affect the performance and slow down the rendering speed. This resulted in opting for virtual DOM (an in-memory virtual copy of the DOM tree that keeps track of any updates in real-time).

The core features we’ve discussed above explain why React has become a robust ecosystem on top of JavaScript development. Even though it was developed more than 10 years ago, it still attracts the attention of companies of different business focus. What are they?

Angular vs React vs Vue: Which Web Development Framework to Choose?
Article by

Companies That Use React

More than 10,000 companies use React if we take a look at the data available on Stackshare. Here are the most prominent of them that choose this technology stack and a core part of their web development efforts.

Benefits of React for Web Development

A previous JavaScript background or basic programming knowledge can turn developers into React.js specialists. Unlike Angular or Ember, it has a fast learning curve thanks to straightforward syntax and the ability to write in plain JavaScript.

Consequently, this enables businesses to decrease time-to-launch for their digital products. As it is easy to learn, there are many available React developers on the market, which are ready to join a new project.

One of the main advantages of React for web development is its ability to reuse components anywhere you need. It optimizes development efforts and enables companies to maintain the entire codebase without overspending. So, similar features can be written in the same code but with certain changes. It is worth stating that a slight change in one element won’t affect other parts of the web app.

Are you interested in the high performance of your product?

Drop us a line and we will help you to set a tech roadmap for your web development journey!

React facilitates the creation of interactive content that doesn’t affect the overall app’s performance. With such cutting-edge technology, there is no need to redraw each node from scratch, but rather draw the changed nodes. As a result, it is possible to engage users with dynamic design elements, which respond to any manipulation without delays.

Another benefit of using React.js for web development is its ability to reduce page load time and ensure fast rendering. It overcomes common limitations of modern web browsers and streamlines read operations for JavaScript-heavy web pages.

A test-friendly web app is a must when it comes to creating competitive products for a highly dense market. And React copes fairly well with designing a clear codebase, which enables you to track outputs, functions, and events when something goes wrong.‍

Backed by individual contributors, the React.js community is ready to provide immediate help for newcomers and experienced developers alike. It also receives the much-needed support from Facebook and Instagram core engineers.

A Rich Ecosystem of Tools

Another good reason why React.js is so widespread is that it comes with proper tooling. Robust debugging, documentation, and design tools can be accessed as Chrome or Firefox browser extensions.

Among them are Flux and Redux JS libraries, which complement the React’s components and provide developers with simple workflows:

The list of benefits of React would be incomplete without mentioning React Native web development. It enables developers to combine JavaScript and React to build feature-rich UIs for native apps on Android and iOS.

When to Use React for Your Project

Having examined the major advantages of React for both developers and clients, we can move to equally crucial issues. Let’s see which use cases can welcome this web development framework.

Cross-Platform App Development: NativeScript vs React Native - What To Choose
Article by

Why We Use React for Web Development

React.js enables us to speed up the development of clear UIs for data visualization, web and custom mobile applications, SaaS apps, high-load systems, education portals, CRM, and ERP software solutions. In our portfolio, there are a variety of use cases that owe their success to this robust front-end development tool.

Here’s what we find especially useful when it comes to using React.js development and why we provide React development services:

In this article, we explored the essence and the core functionality of React.js as an efficient front-end development tool. The technology has many strengths, which teleport it to the list of the most loved JavaScript tools among developers.

But for businesses willing to get ahead of the competition, React can become the number one element of an efficient and progressive tech stack. However, if you need some direction for a particular project and wonder if React can reach the targeted goals, we are here to help. Get in touch with our experts, we'd be happy to provide you our custom web development services and help you choose the most appropriate technology! Upsilon has helped numerous early-stage startups and growth-stage startups build successful products, and we use agile sprint-based pricing too. 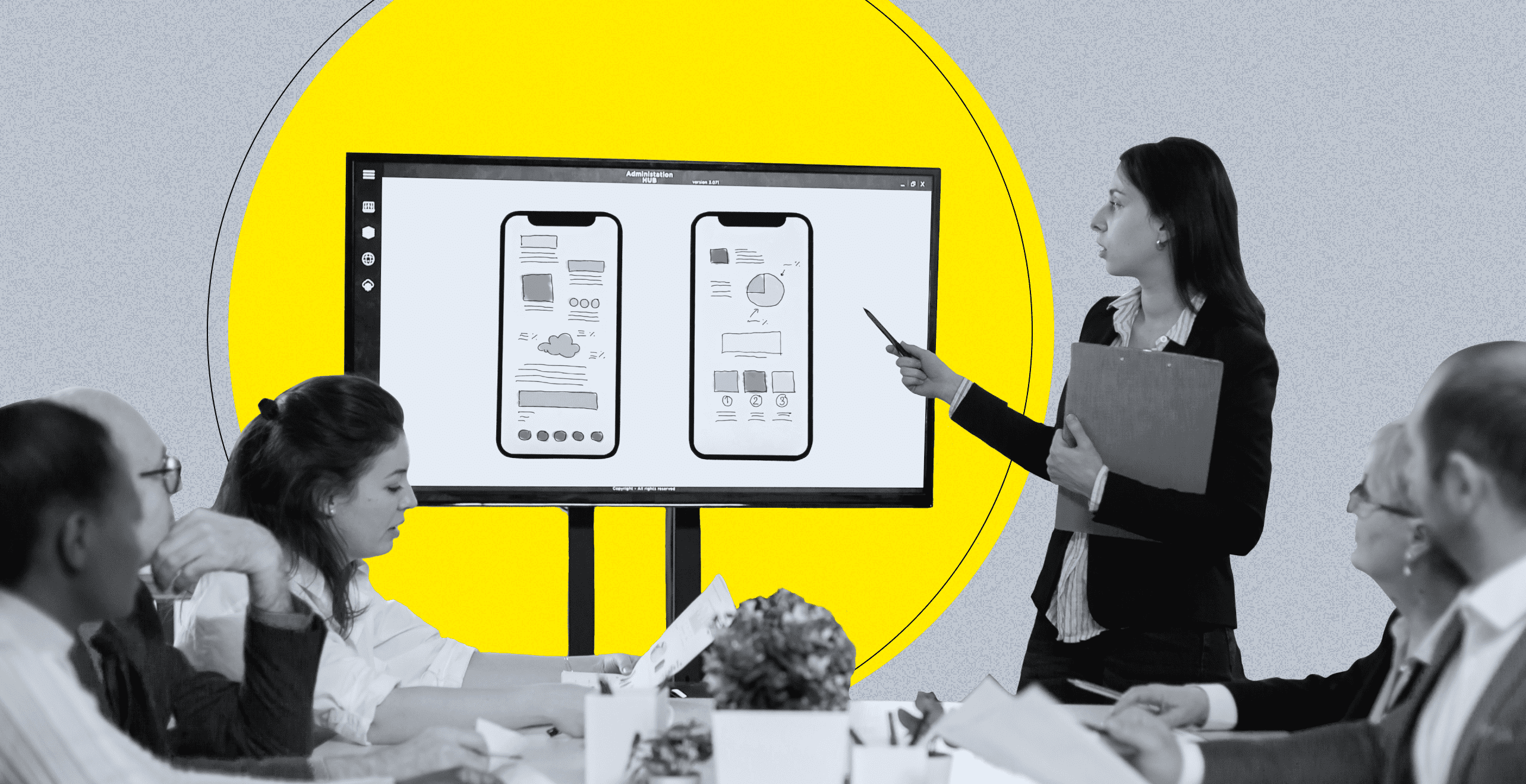 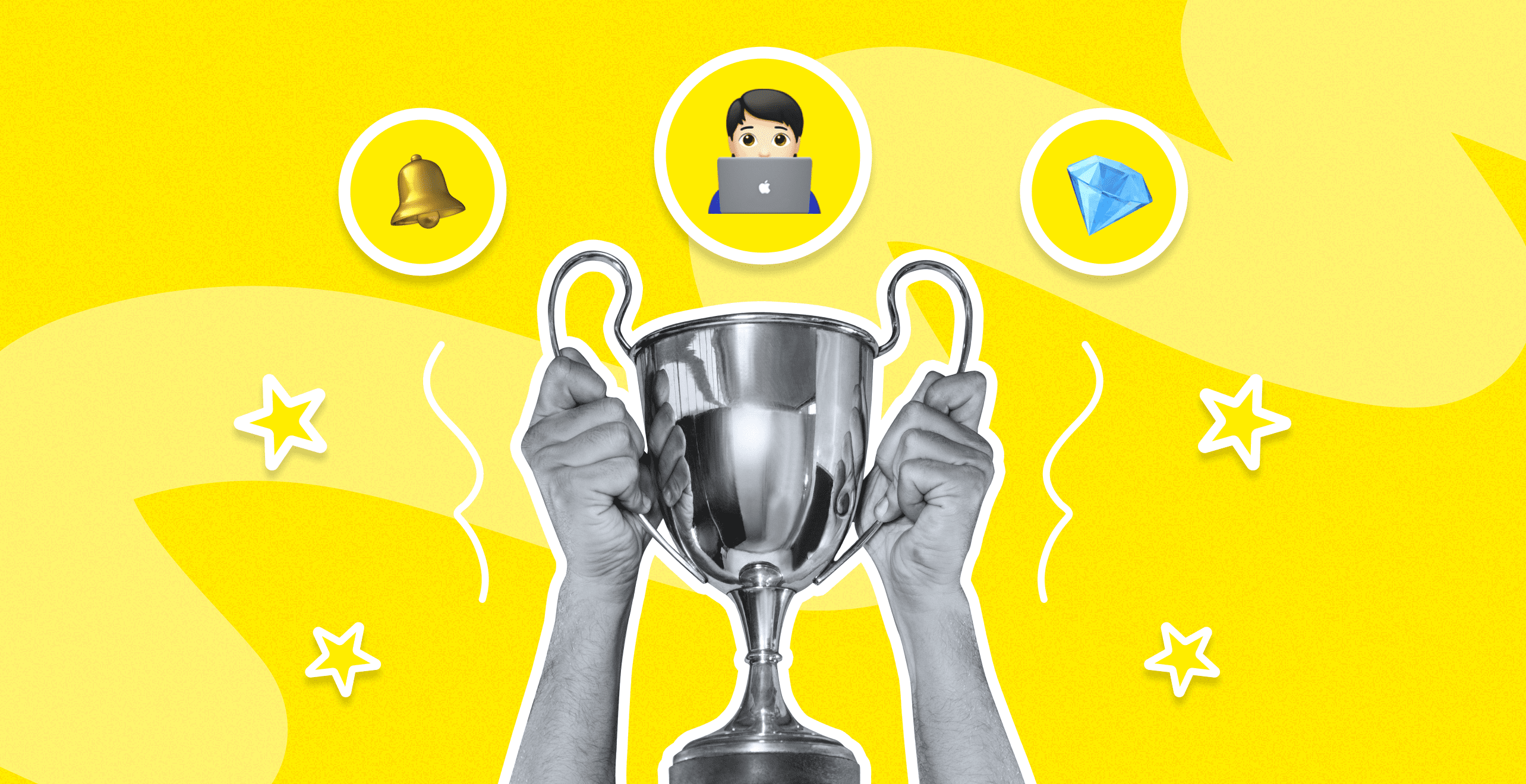 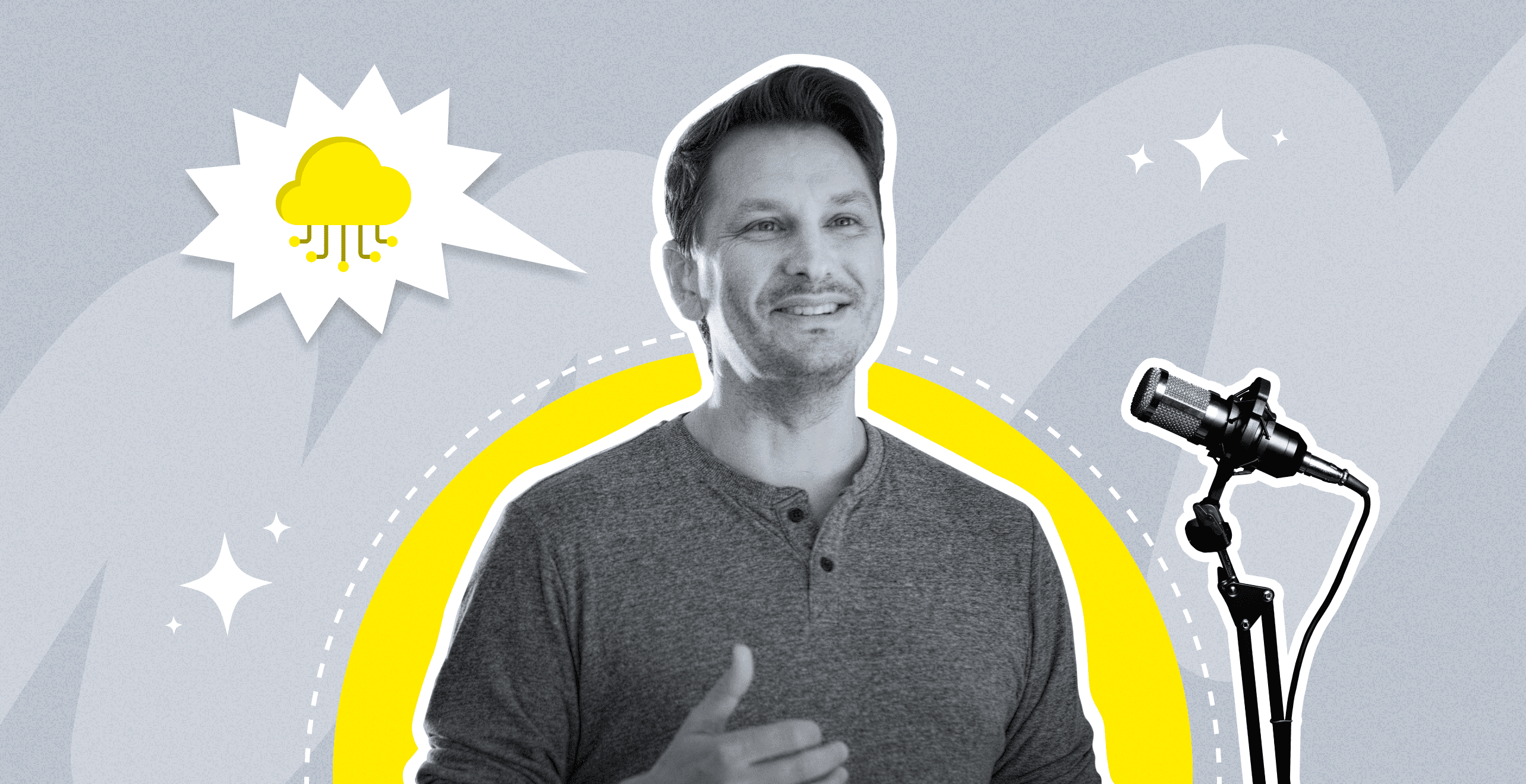