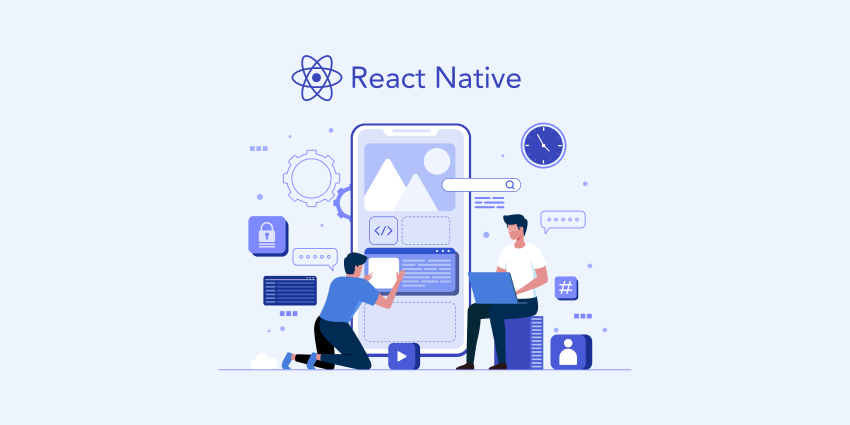 10 React Native Libraries to Use in Your Next Project

In this article, we have gathered some of the most popular React Native libraries that will simplify and speed up the creation and implementation of some widespread features for your next mobile app.

In other words, React developers can efficiently build mobile applications using React Native because of their similarity to what they excel in. Moreover, this framework provides a fully native interface with the possibility to share code between different platforms. It enhances the development process, providing developers with reusable code for mobile apps that can be run on all existing platforms (iOS and Android).

This was one of the reasons for the gained popularity of React Native, which is now considered one of the best mobile app development frameworks. According to Statista, it ranked first among cross-platform mobile frameworks used by software developers worldwide in 2019 and 2020.

‍Cross-platform development and time and cost efficiency due to the reusability are not the only advantages of React Native that make developers choose this framework. React Native also has one of the most vibrant open source communities on the web. Its repository is one of the top-rated repos on GitHub by contributors. There you can find a wide variety of libraries and modules for almost everything you want to implement in your future project.

Here at Upsilon we've been providing React Native development services for a while, so, in this article, we have gathered some of the most popular React Native libraries among developers. These libraries can boost the development effectiveness and provide you with ready-to-use tools. Listed libraries will simplify and speed up the creation of the most useful and widespread features for mobile applications, letting you focus on business logic and other parts of your future product.

10 React Native Libraries to Use in Your Next Project

Mobile apps are never made up of a single screen. Managing the presentation of, and transition between, multiple screens is typically handled by what is known as a navigator. React Navigation provides a straightforward navigation solution, with the ability to present common navigation patterns on both Android and iOS.

React Navigation has packages for different kinds of navigators such as stacks, tabs and drawers. As the tool is fully customizable, platform-specific and easy-to-use, you can combine multiple navigators and create a complex app architecture.

React Navigation is written with TypeScript and exports type definitions for TypeScript projects, which can be used to type check screens, navigation options, and the navigation prop.

AsyncStorage is an asynchronous and unencrypted by default module that allows you to persist data offline in React Native apps. This library is perfect for developers that had no previous experience with React Native. The persistence of data is done in a key-value storage system.

This library can help you in many cases. For example, when you restart an app, you still get the data and the settling variables available in the same state they were left before closing the app. Simply put, you get persisting data in a mobile app.

JavaScript is used for creating animations using React Native Reanimated. It is also backward compatible, which means that you do not need to change huge chunks of code or recreate the animation for a specific React Native core component if you plan to use this library and migrate from Animated API.

React Native Snap Carousel is a simple carousel component with snapping effect on both Android and iOS. It allows to create featuring previews, multiple layouts, parallax images, performant handling of a considerable number of items, and more. React Native Snap Carousel is well documented and contains useful tips and tricks for better performance, implementation of navigation, handling device rotation, and other features.

This all-in-one chat component library will help you to set up a Chat UI for React Native. Based on TypeScript, React Native Gifted Chat includes fully customizable components for loading earlier messages or coping messages to clipboard, clickable links, and more.

Picking images from the device's Gallery or directly from the Camera is one of the most important and basic functionalities needed in almost all apps today. With React Native Image Picker, it can be done effectively and straightforwardly.

If your app has so many images to load, you may find issues such as flickering, cache miss, and low performance. React Native Fast Image library provides you a high-performance image component with a number of features to make your development process easier: aggressively cache images, add authorization headers, prioritize images, preload images, GIF support, and border radius.

Using this library, you can change the map view region, customize map style, overlay other elements on the map, and customize the markers. And the issue of cluttering the map with pins, icons, and other elements can be solved with the mapbox/supercluster library, which we used in one of our projects.

Read more: How to Do Map Clustering with React Native

Rendering SVGs in mobile apps is not as simple as on the web, where you can use SVG directly as an image source or paste the SVG code into your HTML file. This is because there isn’t a built-in React Native component that can render SVGs directly. React Native SVG library solves this problem. It provides SVG support to React Native on both iOS and Android platforms, and a compatibility layer for the web.

React Native libraries make the development process considerably easier and help developers create their apps much faster. Therefore, it is necessary to take a comprehensive approach when choosing available tools and solutions before diving into a new project. Knowing your project requirements and business needs will simplify this task and help you select the most suitable library.

At UpsilonIT, we are invested in getting your app up and running fast and efficiently, and we believe that React Native libraries will help you get there. If you have any questions regarding custom mobile app development services, contact us, and our business development specialists for a consultation.

Nurlybek Mussin
A skilled React Native programmer who is driven by a desire to understand the world, impact people for the better, solve challenging problems and have fun while doing it all.
Technologies 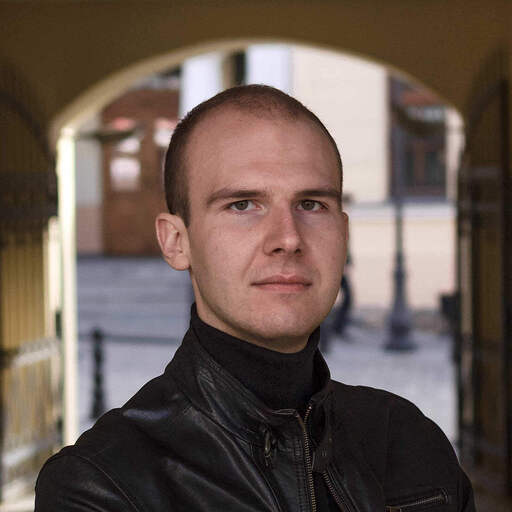 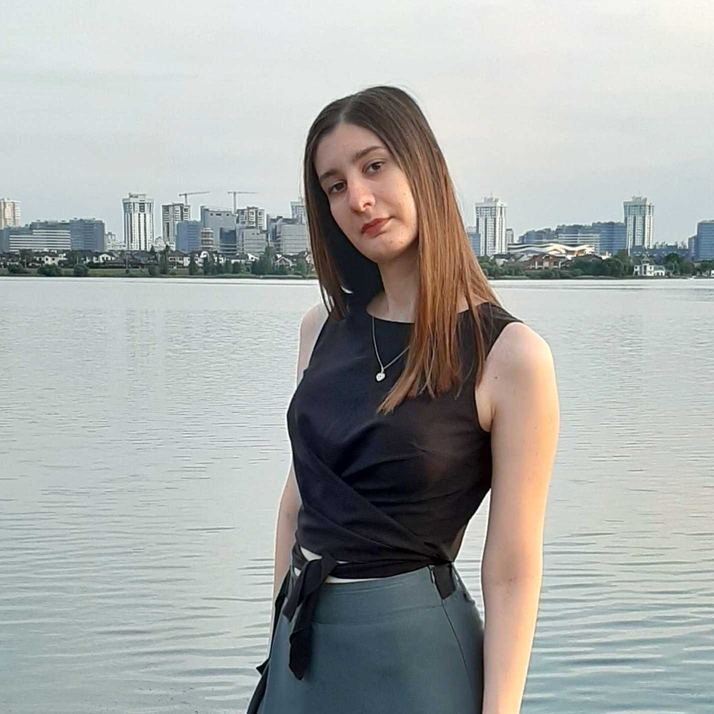 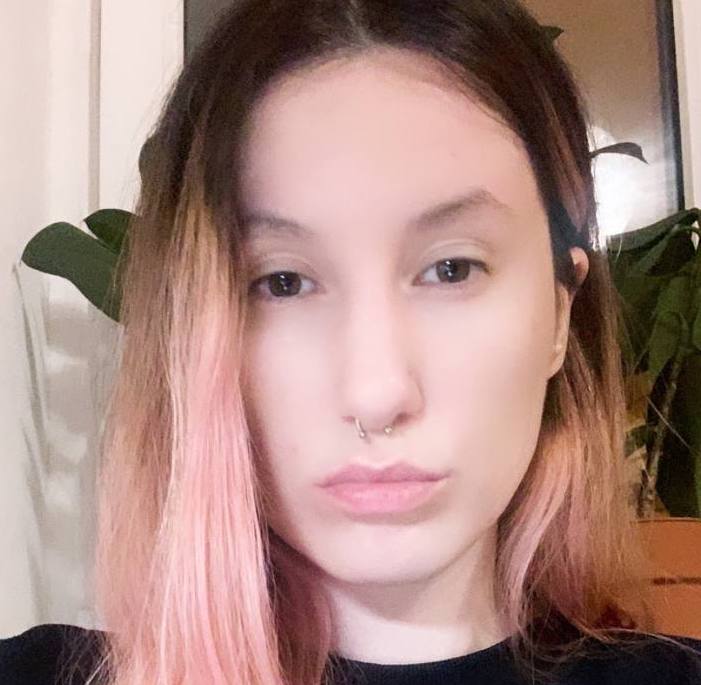 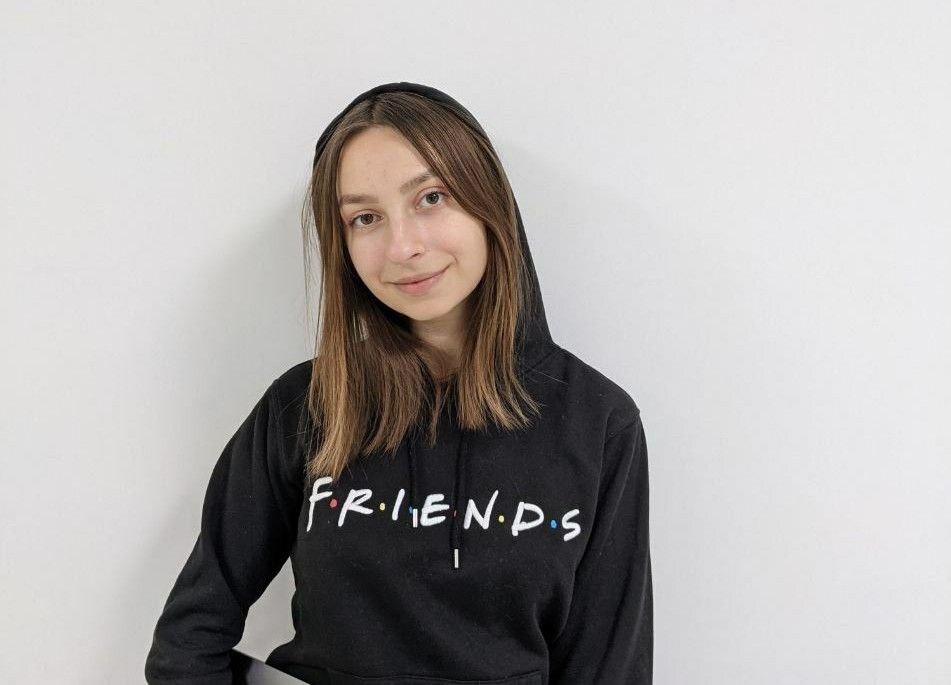